Lisbon was reborn here after the major earthquake of 1755

Lisbon was reborn here… On November 1, 1755, around 9:30 am, the earthquake that destroyed Lisbon began. 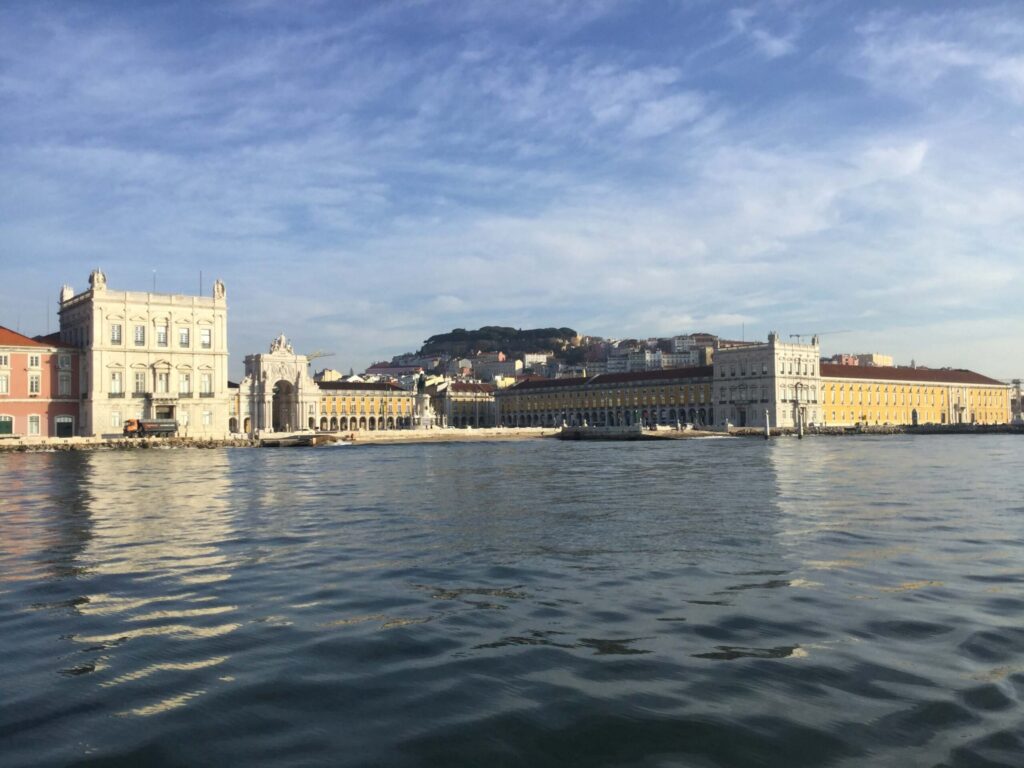 The earthquake that destroyed Lisbon started around 9:30 a.m. on November 1, 1755. The earth shook violently. Thousands of buildings collapsed mainly in the downtown area and on the hillside to the Chiado.  The Palácio Real da Ribeira, the Teatro da Ópera, convents, palaces, schools, hospitals, … Everything collapsed.

In the Tagus, giant waves crashed the boats against the coast and invaded the streets of the downtown area. A fire started in the Restauradores area and, North winds shifted it towards the river. A large part of Lisbon was reduced to ashes. Thousands of people died in a climate of fear.

Sebastião Melo* – was the State Secretary of the Portuguese Crown, at the time the key figure of the Portuguese Government. He immediately took security measures and ordered the cleaning of the city. Then he ordered the design of a new Lisbon, a city of his time, geometrical with identical buildings with new and stable structures.

The strategy adopted in the reconstruction plans allowed the design of the Terreiro do Paço, a majestic plaza on the Tagus estuary. To maintain the maritime tradition a pier that disappeared with the earthquake was recovered. Thus, the Cais das Colunas was born which offers a beautiful view over the river and the south bank.

Nowadays this square hosts big events throughout the year. One of the most spectacular is the fireworks show on New Year’s Eve.

The Commerce Square is classified as a National Monument.

Come and discover this and other treasures … from an angle never seen before aboard a comfortable sailboat!