New Dolphin Observatory in the Tagus

The new observatory for Dolphins on the Tagus River was inaugurated. 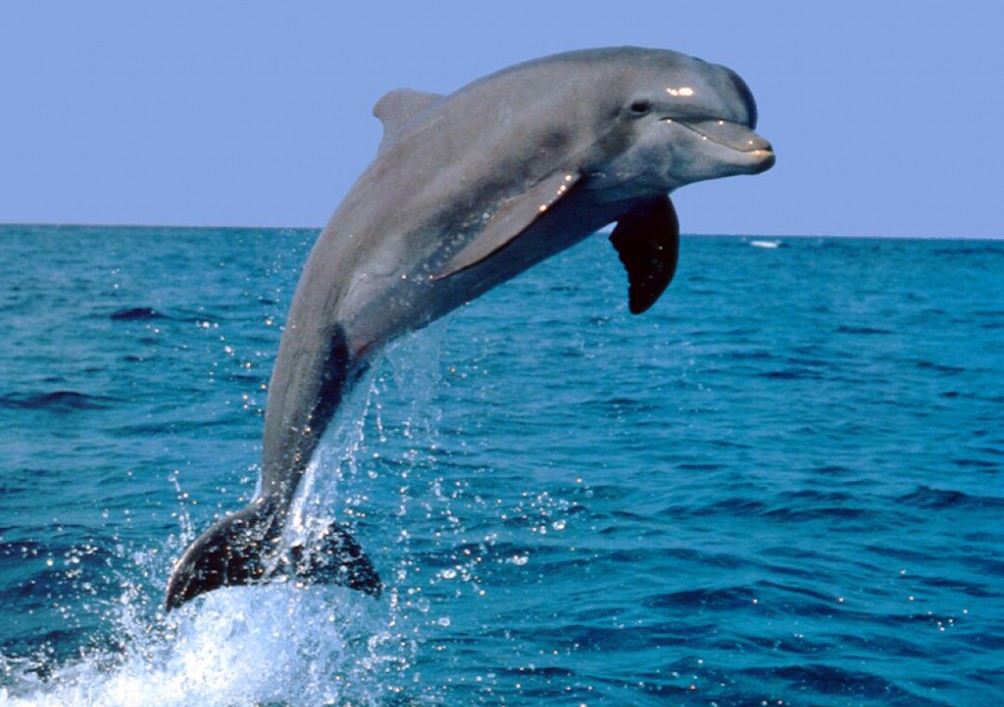 The Administration of the Port of Lisbon has developed a pioneering project in Portugal for the observation of Dolphins in the Tagus River, in Lisbon. This is an initiative developed in partnership with ANP|WWF (Associação Natureza Portugal | World Wide Fund For Nature) and MARE – Center for Marine and Environmental Sciences with ISPA (University Institute of Psychological, Social and Life Sciences), aiming to understand spatial and seasonal patterns of use of the river estuary by cetaceans, such as the common dolphin.

The “Dolphins in the Tagus” Observatory is installed at the Maritime Traffic and Security Coordination and Control Center of the Port of Lisbon (VTS Tower), in Algés, a privileged place to detect dolphins that visit the estuary.

It has a team of researchers and volunteers trained in marine observation and scientific recording, who continuously observe the lower Tagus Estuary area in search of cetaceans, also recording human activities, atmospheric conditions, among other factors. The collected information will serve for the development of academic theses, scientific articles and other works of scientific dissemination, as well as to serve as a basis for a wider dissemination to the general public.

On the terrace of the VTS Tower there is an observation post with binoculars that allow to observe the river from the 25 de Abril Bridge and a telescope that provides a more detailed view, in particular of the area closest to the south bank. On a tripod, a video camera is installed that also records the sightings.

The observation is complemented with the help of acoustic recordings, obtained through a sensor/recorder installed in the water (which is identified by a green buoy at the surface), next to the VTS Tower so that it is possible to hear the vocalizations of the mammals (each dolphin has a unique vocalization, which allows its identification). The project also has an aspect closer to the gaze, with “visits to the sea” for photographic recording. It is also possible to see through the dorsal fins if they are always the same dolphins, as it is almost like a fingerprint.

There are more and more dolphins in the Tagus

Over the years, these friendly and intelligent mammals have appeared frequently in the area, but little is known about them. What species swim in the Tagus? Are they always the same groups? What come here to do? How many are there? These are some of the questions for which the ongoing investigation seeks to find explanations.

While we await the answers to these questions, we will continue sailing along the Tagus River, always in anticipation of new sightings!

Do you want to know more about this or another subject? Talk to us.