Lisbon elected as the best city of the year 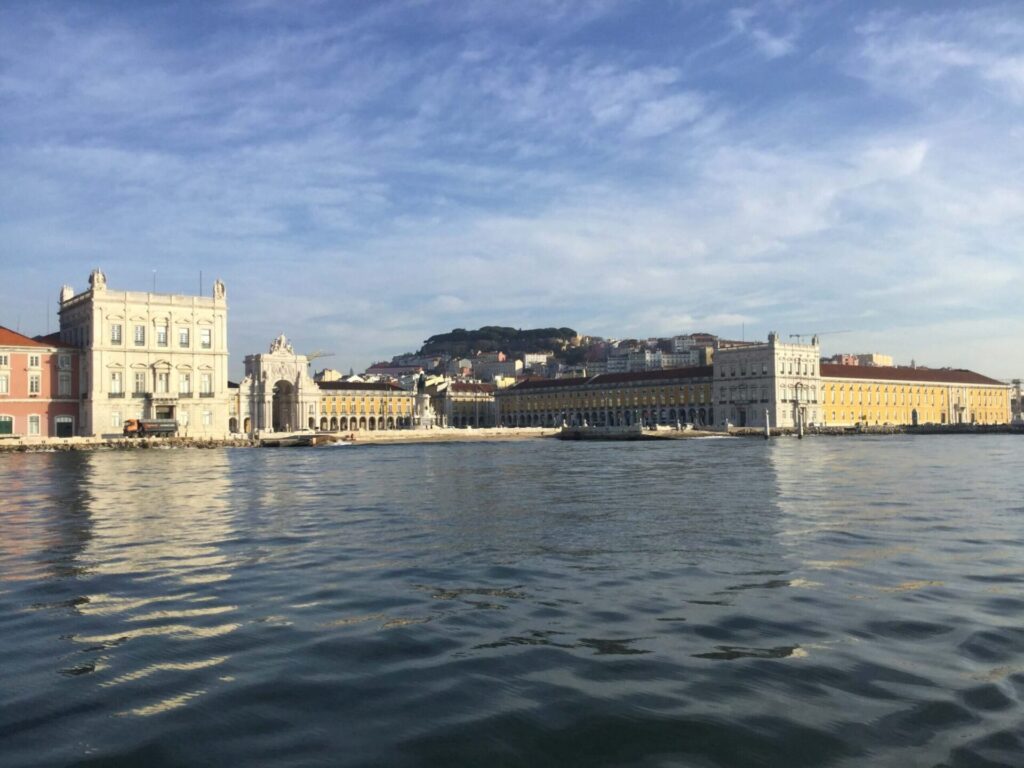 The city of Lisbon was the great winner of the 2017 edition. Winner of “Best City” category of the Wallpaper Design Awards, which elect people, places and products that are considered as the best. This is one of the most influential publications in the field of design.

The jury placed Lisbon ahead of cities such as São Francisco (USA) and Vienna (Austria), highlighting the construction of the Art, Architecture and Technology Museum (MAAT) in Belém, and the inaugural edition of the ARCOLisboa art fair, and the Triennial of Architecture.

The new cruise terminal, signed by the architect João Luís Carrilho da Graça, was also part of the jury’s choices that gave the victory to the city of Lisbon.

Do you want to know more about this or another subject? Talk to us.